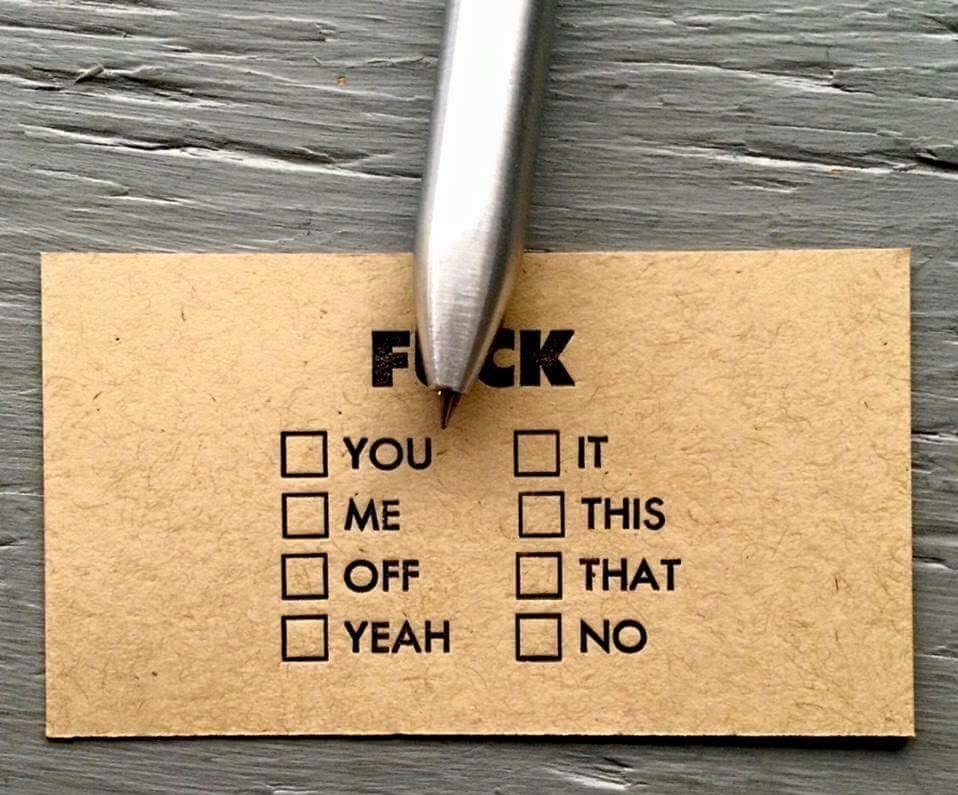 did you actually think i was going to remain silent? i’ve spent the entire day today making sure all the people i grew up with and their children were not dead. fuck you america. last week i was called a baby killer by the same men…yes…more than one, that months before wanted to have sex with me. sent me dick pix etc. sex causes pregnancy….you stupid fucks…interesting how the exact same picture i posted elicited two completely polar opposite comments from the same fucking men…funny…huh…no it’s sad as fuck. but. i said nothing but my body. my choice. people assume all the time. they don’t read. they don’t pay attention. they are harmful. that Cheeto fuck that was elected president two months after i  was diagnosed has fucked up the world. and to the guy i thought had a brain that said “he was so funny” i have blocked your pathetic ass.

we were supposed to become one. haven’t you ever seen the pictures of what “one race” would look like? i have. somewhere…i just don’t remember where. we were all so exquisitely beautiful. our eye color. our hair color and texture. our skin color was divine. we should’ve become that. one race. one love. we were supposed to work together to achieve that. but ignorance. lack of intelligence and common sense got in the way as did a lack of desire to see everyone win. fuck your sending love and light. fuck your thoughts and prayers. speak up. grab a petition. pay attention. don’t just scroll mindlessly. if that’s the case. put your goddamn phone down and take a look in the mirror. stand up for what you believe in and support those that stand up for you.

the world today has turned into the Truman show gone awry. instead of loving each other. we are killing each other. every fucking day. because of the color of our skin. our religion. those we choose to love. who the fuck made you judge and jury of love and life? i know a lot of things about a lot of people…and it’s those that feel the most shame that attack the hardest. life is hard. imagine your life being taken because you went to a parade or took an airplane or went to fucking school. even though my kids are 23 and 26 they are both still in school. my son works in one. my daughter is in vet school. and they’ve both been in active shooter drills/situations…don’t think that doesn’t sit with me everyday they walk onto their respective campuses.

i thought it would happen after i died and even after my children’s children’s children died…fuck finding a cure for MS and cancer. we need to find a cure for this insanity. it’s imperative. we will destroy each other and this beautiful planet we get to live on as well. i am mad. i am sad. i am afraid. and i can’t sit and post food and vacations and yoga pix because i need to stand up for what i believe in. i fucking believe in you. there cannot be more stupid ignorant fucks in this world than not. but. clearly we had enough ignorance to vote a psycho into office. and the fact that i can flip off the supreme court and call a former president a psycho is not okay either. but…freedom of speech. freedom of guns. fuck you and your guns. still getting updates from sweet home chicago…fuck you too. last time i was there three years ago i was involved in an assault. the police never came. heading back in two weeks…fear in the back of my mind…

i cannot sit idly by and not do anything. but i don’t know what the fuck i’m supposed to do? i was afraid to go to the grocery store this afternoon because arizona…one of the most ass backward states in the country. STOP moving here just because you like the weather. do something. sign the petitions. donate money. speak up. be fucking kind to everyone you see because if you’re not you might just get shot…

i was in ace hardware last week. there was a very old man in front of me in line that had a pistol in a holster on his belt. i took a step back as i wasn’t really worried about the old man getting to the pistol before i could knock his slow ass down to the ground. what i was worried about was someone grabbing that gun from behind him and shooting the fuck out of whomever was in their way or whoever pissed them off. fuck ignorance. fuck you for not doing better for our children. fuck hypocrisy and selfishness. i have more fucks to give right now and tbh i prefer not giving any fucks:) so that leaves me very unhappy and fearful…i don’t want to be afraid. but i am…

as far as having my rights taken away as a a woman. fuck you for that too…i can’t get pregnant anymore so abortion isn’t an issue for me…but oh how it is…i have two children that are not granted the same rights that i have been…we are going backwards in time to a place that is dark deviant and destructive…i am not pro abortion…i don’t believe anyone is…it’s a horrible decision to have to make and a horrible thing to have to go through…i know a lot of people that have been in this place personally…and it is not just a casual decision. but i am pro choice…just as you men can reach out to me with dick pics…hitting on me for sex…i can call you out on your insane bullshit as you turn around and call me a baby killer. so if some crazy man rapes your 12 year old daughter you’re cool with her having that baby? i’m calling bullshit…all you religious zealot freaks who think you’re preaching g-d’s word. you’re not…you are preaching hate and control and mindless uneducated crap. how did we get to a place where literal idiots are running the world. oh yeah…i one hundred percent believe and feel and know that by electing that psycho fuck in 2016 we destroyed any chances of our world getting better…and that’s why i’m scared.

i have lost “friends”…even though i haven’t really lost anything;) i’ve gained saner people around me and cut off the ones that are insane. i see people watching from the sidelines saying nothing doing nothing until something sparks them or it happens in their own hometown…then they talk. i will say it again…and again…and again…even though it has allowed me to raise $70,000 and inspire hundreds…social media is the fucking devil…and the world we live in…that most take for granted will be gone before you know it. it is up to us to do something…to create change…to save our planet and for fucksake save our souls. i am not religious. i am proudly jewish and have endured a lifetime of antisemitism because of it. i’m okay with it…because as i’ve stated before there are much worse things than being the butt of jew jokes.

i am not okay with the world today. i am not okay with being told by a bunch of psycho freaks what i can and/or can’t do with my body. it’s all fun and games when you send me dick pics. but not when i stand up for all the women on the planet. then I’m a baby killer. you’re a fucking baby killer…parent killer…brother sister aunt uncle cousin killer…get rid of the fucking guns…give us our rights back and please stay the fuck out of my vagina…you are not welcome here

fuck you fourth of July…
namaste

Donation is the Act of Giving